Meetings are organised by the Management Committees in any COST country participating in sheld-on action. They may be open to the whole scientific community and provide visibility opportunities for the sheld-on Action. Sheld-on contributes to the travel and subsistence costs of participating scientists, and to the organisation costs of the meeting.

They can be of different types:

The purpose of an Action MC meeting is to coordinate and organise the Action’s scientific and
networking activities in line with the objectives specified in both the Action’s MoU and the approved Work and Budget Plans. Budgetary and strategic decisions linked to the management of a COST Action must adhere to the opinions and requests of the majority of the Action MC. Acquiring agreement within the Action MC with respect to the management and implementation of Action activities qualifies as Action MC approval. MC Meetings are yearly arranged under the frame of sheld-on action.

WG meetings aim at overseeing the progress of the activities performed under each working group and its assessment against the established objectives and goals.

The sheld-on Core Group is composed by the Action´s Chair and Vice-Chair, and leaders and Vice-leaders of the working group, communication management and STSM leaders and Vice leaders. The sheld-on Core Group is normally met during the arrangement of another meeting type (Working group, Management committee, etc.), where some specific decisions are taken.

STSMs STSMs shall have a minimum duration of 5 calendar days that includes travel. STSMs are financially supported by the Action with a fixed contribution of up to EUR160 per day up to a maximum of EUR3500 in total.

We are aware that the current situation with Covid-19 continues to make travel difficult for many of us. We therefore encourage all to carefully monitor the situation for travel and accommodation, as well as local/national recommendations, before and during the planning of their STSM.

We strongly recommend to purchase travel cancellation insurance for the participation in any Sheldon activity.

More information about STSMs in the current version of the Vademecum available at the documents and guidelines section of the COST official site.

The sheld-on cost Action supported and funded the following STSMs:

Training Schools provide intensive training in emerging research topics within the laboratories and organisations involved in the sheld-on Action. Trainers and Trainees can be supported to attend the different training schools arranged under the frame of sheld-on Action.

-Internet of Things for Furniture in Smart Habitats

The first Sheldon Training School “Internet of Things for Furniture in Smart Habitats”, held in Tallinn on February 2019, consisted on a multidisciplinary event open to professionals, researchers, PhD and master students with a B2 or equal level of English and relevant skills in ICT and in any of the following thematic areas: furniture production and design, Ambient Assisted Living, construction and interior design, Computer Science, Bioengineering, or similar.
Following the eligibility criteria of the Vademecum, this networking tool included in the Work and Budget plan with an estimated budget of €31,700 had planned to reimburse 6 Trainers, 20 trainees and cover the organizational expenses incurred by the Local Organiser: the Tallinn University. 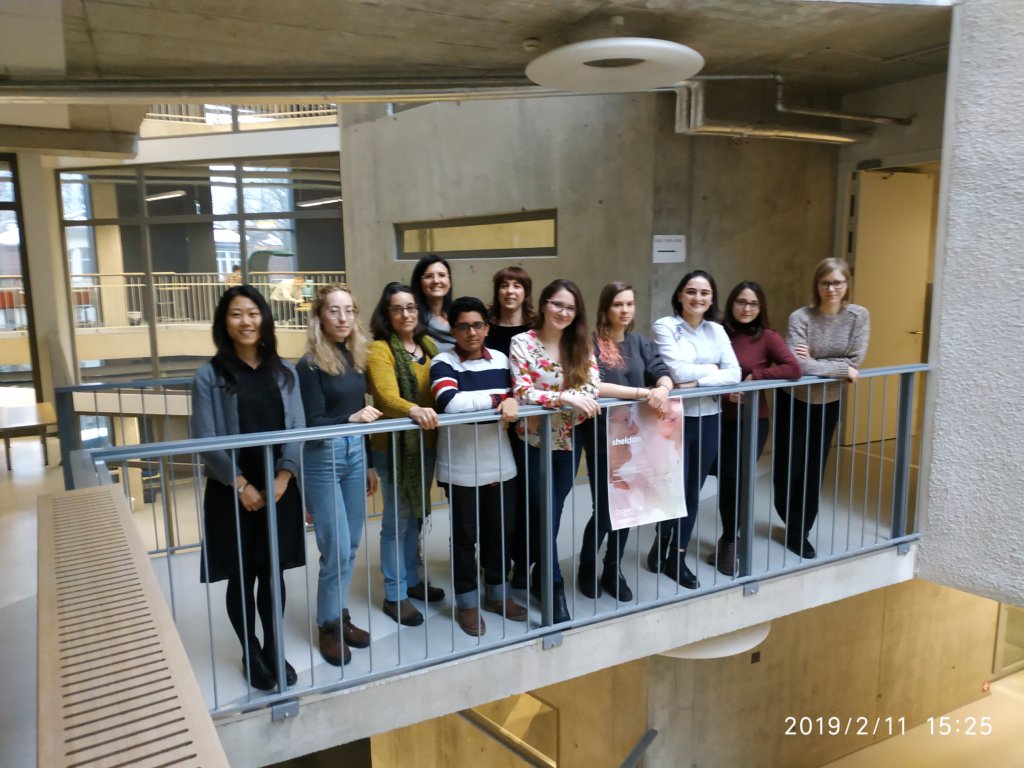 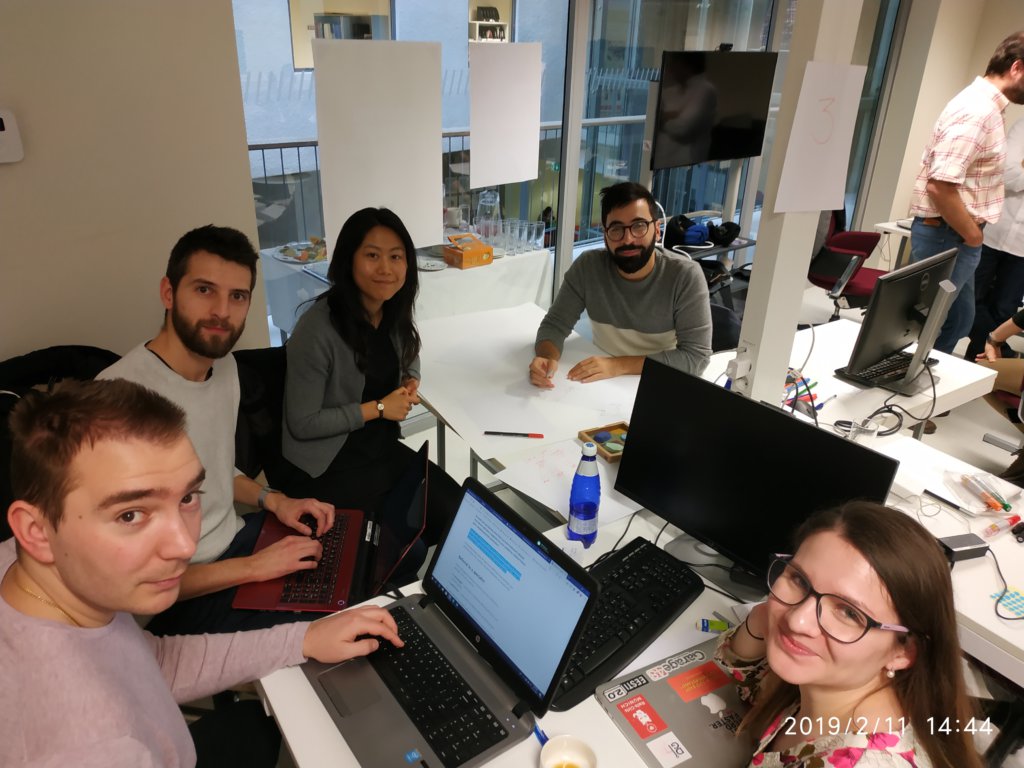 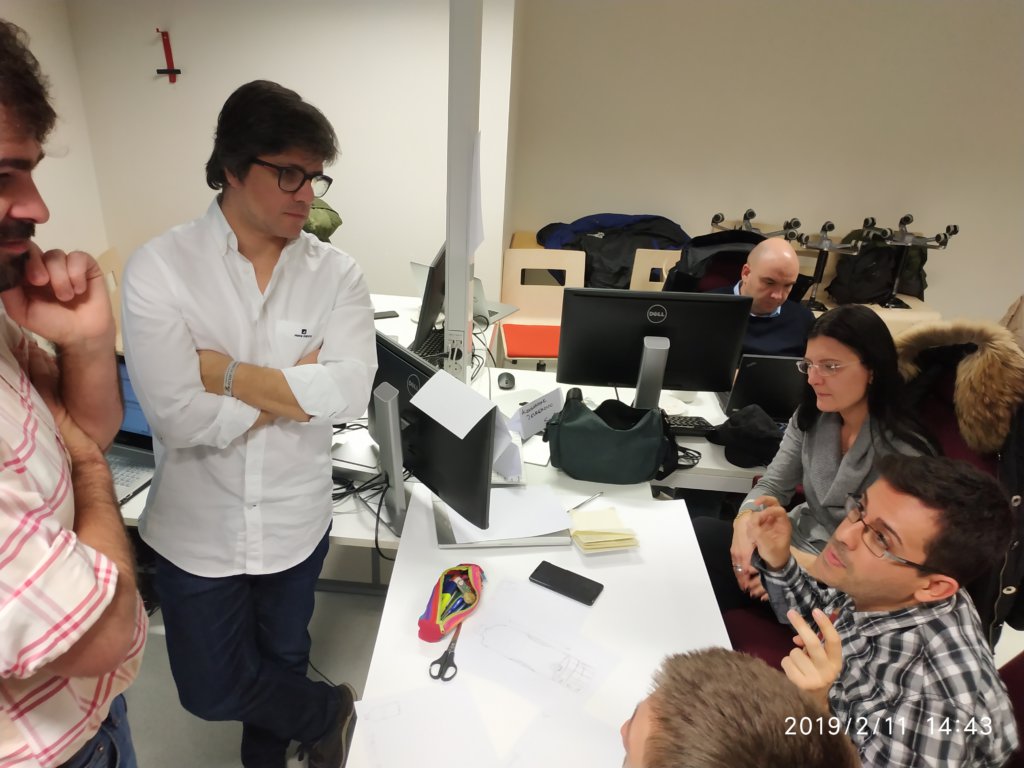 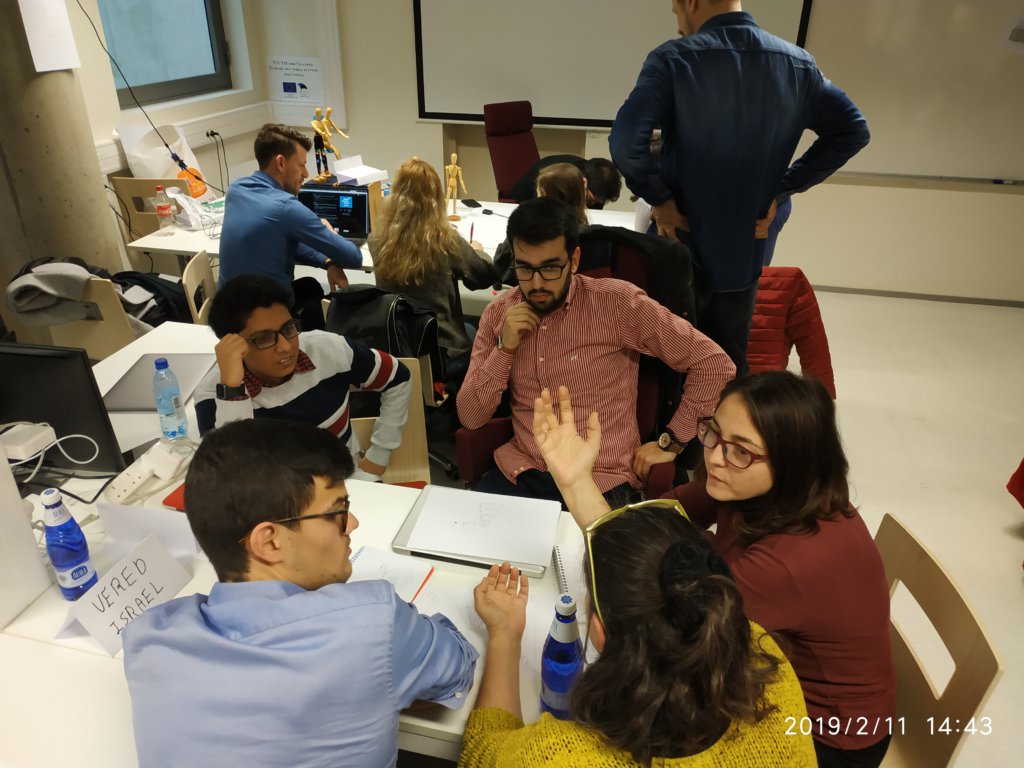 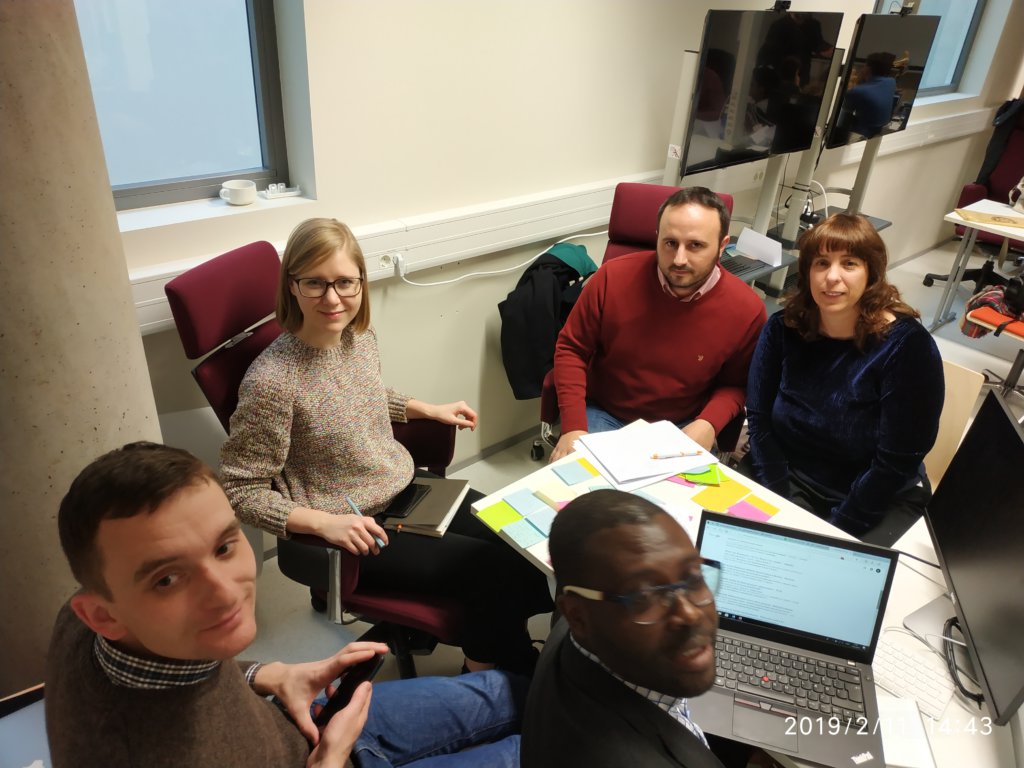 This training school was meant to address the three major problems affecting the third age which are caused by design that is not body conscious.

Body un-conscious design affects people’s life deeply at any age, but while in other moments of life, through effort and any different sort of compensation, people have enough resources to cope with it, during the third age it can accelerate aging abruptly. This ruin a moment of our individual life that is essential not just in itself, as a deserved moment of serenity after the previous two demanding ages, but also for giving meaning and completion to a person entire existence.

The three major issues addressed during the training school were:

The design of sitting elements for older adults

This workshop dealt with all the major faults of furnishing elements like chairs, armchairs, sofa and benches, showing how to redesign them in a body conscious way that preserve people’s physiology, vitality and health. A meaningful section of it will be specifically dedicated to wheelchairs design. We often see how an elderly person body degenerates rapidly once he/she starts to use wheelchairs. The entire column collapse in a C shape which depress the body and the mind of the person using it.

The bed design for older adults

Older adults, especially if hospitalized in a nursing home, spends a great part of their awake time in a half-lying position, reading and watching in their bed. This position is usually maintained by reclining beds, whose design matches more with the idea of comfort than the real person body, and by positioning a set of pillows, which rapidly change their position and shape as they are compressed by the person’s body. The result is that the body of the hospitalized older adult soon takes an irreversible slumped posture that, by reducing its breathing capacity and displacing his vertebras and inner organs position, accelerates considerably its aging rate.

The design of spaces for older adults: a neuro-ergonomic approach

Any design and architectural choice affect the user’s body not only in a purely physical way, but also in a neurological way. The nervous system is designed to detect the environment main patterns in order to organize the interior of the body accordingly. Every age has its needs that design can meet and support or contrast. Which are the neurological and psychological needs characteristic of the third age? How can interior design meet them?

Organised by the action Management Committees (MC) in any Sheldon Member State joining the network, the Sheldon Conference meetings are open to a wide community and provide opportunities for experts whether being part of the Sheldon Community or not to share their work performed under the frame of the Sheldon topics and the results obtained.

The 1st Sheldon Conference Meeting took place the 10th of October 2018 in Riga (Latvia), hosted by the Riga Stradins University, where 28 members of the Sheldon Community presented their work and results in the field of any of the Sheldon Working Groups to 60 attendees: Furniture and Habitat Industries, ICT developments and Healthcare. All proceedings received and reviewed by the conference committee members were compiled and published in a digital book of proceedings

The 2nd Sheldon Conference Meeting took place the 17th of October 2019 in Ohrid (North Macedonia) hosted by the St. Cyril and Methodious University in Skopje, where the organizing committee invited interested authors to submit their extended abstracts.

The conference was focused on addressing research challenges and solutions in the fields of ICT, Furniture Design and Medical Sciences including (but not limited to) the following topics:

Track 2: Solutions for aging well in the society: building and empowering communities for an age-friendly environment, social aspects of participation and promote community interaction

30 members of the Sheldon Community presented their work and results to 75 attendees.

Sheldon Book of Abstracts of the 2nd conference meeting

The Third Sheldon Conference Meeting, took place virtually on 14th October 2022. Here you can have access to the Book of Proceedings and the presentations.

COST has developed two new type of Grants to respond to the rising need of digital tools in the context of the pandemic and to ensure continuity of COST Actions’ work activities. These are proposed as a pilot scheme to build capacity and spread the uptake of virtual collaboration.

The Virtual Networking Tools include two new types of Grants:

During the 4th period of the Sheldon COST Action, Dr. Michael Burnard (SI) was selected as Virtual Networking Support Manager.

During the 4th Grant Period, Dr. Dean Lipovac (SI) was granted to perform a Virtual Mobility aiming at contribute to the work of Working Group 4 of the Sheldon COST Action. Specifically, contribute to the group’s goals of “updating the existing solutions identified by WG4 members” and “analysing and synthesising the existing solutions then defining weaknesses and strengths”. During his Mobility the Sheldon participants where instructed to identify additional solutions for ageing well and participated in three online workshop, where were guided through the list of identified technologies and encouraged to carefully assess them based on the predefined methodology. Identified technologies and their assessment by the participants will be synthesized and summarized, providing an overview of the current state of the art. 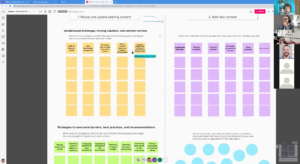 Do you have a question or suggestion?
You can send us an email